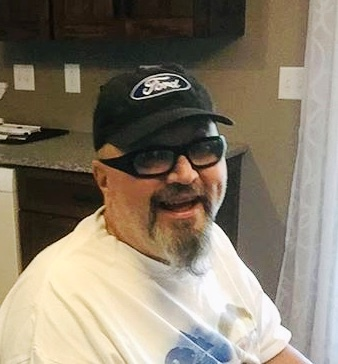 GENEVA- Donald Robert Clark, 63, passed away unexpectedly on Tuesday (February 11, 2020). Friends may call from 10 a.m. to 1 p.m. Saturday (February 15), at the Palmisano-Mull Funeral Home LLC, 28 Genesee St. Geneva. A prayer service will follow at 1 p.m. in the funeral home. Burial will follow in St. Mary's Cemetery, Geneva. He was born on September 5, 1956, in Geneva, NY. Donald graduated from Geneva High in 1974. He worked as a journeyman machinist for over 30 years at Zoto's International, where he met his wife Sally. Donald was most proud of being Papa Don to his three grandchildren. Donald will be greatly missed by his wife, Sally; three daughters, Margaret Clinch of Watkins Glen, Dawn (Dan) Bedell of Geneva and Candice (Rick) Antosca of East Walpole, MA; three grandchildren, Skylar Bedell, Nicholas Bedell and Kenneth Antosca; several aunts, uncles, nieces, nephews, cousins and special friends. He was predeceased by his parents, Lester and Brenda Clark; mother-in-law and father-in-law, Joseph and Ellen Scaptura.
To send flowers to the family or plant a tree in memory of Donald Clark, please visit Tribute Store
Saturday
15
February

Share Your Memory of
Donald
Upload Your Memory View All Memories
Be the first to upload a memory!
Share A Memory
Send Flowers
Plant a Tree