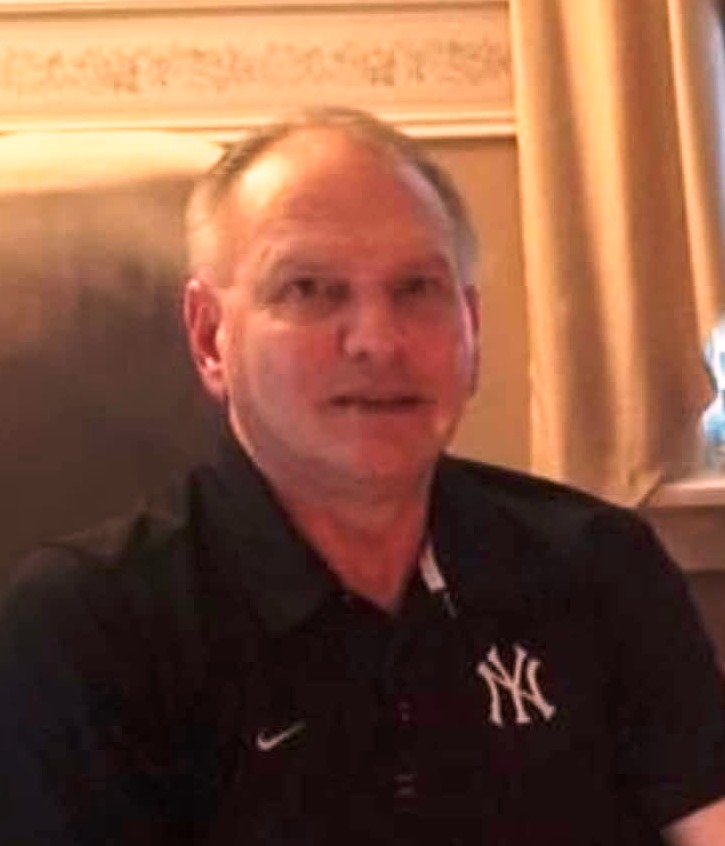 Please share a memory of Ronald to include in a keepsake book for family and friends.
View Tribute Book
GENEVA- Ronald J. Trunzo, 75, passed away on Thur. (Nov. 3, 2022). Friends may call from 3 to 6 p.m. Sun. (Nov. 6), at the Palmisano-Mull Funeral Home LLC, 28 Genesee St. Geneva. A Mass of Christian Burial will be celebrated at 10 a.m. Mon. (Nov. 7), at St. Francis De Sales Catholic Church, in Geneva. The entombment will follow in St. Mary's Mausoleum. In lieu of flowers, please make contributions in memory of Ronald J. Trunzo to the Dementia Society of America by mail, PO Box 600, Doylestown, PA 18901, or online www.DementiaSociety.org/donate. ; Donations may also be made to St. Mary's Cemetery, c/o St. Francis De Sales Parish, 130 Exchange St. Geneva, NY 14456. Ron was born in Geneva, NY on June 17, 1947, to Mary (Oddi) and Augustus Trunzo. He was an altar boy at St. Francis De Sales Church in Geneva, and played baseball throughout his younger years. Ron is a 1965 graduate of De Sales High School in Geneva. Following high school, he worked in the FBI fingerprint lab in Washington, DC until he was drafted, and joined the Air Force reserves during the Vietnam War. Ron later completed his Associates degree in 1969 at Auburn Community College. He was a Police Officer for the City of Geneva for several years, and following his retirement worked for Prudential Insurance. Ron returned to complete his bachelor's degree in Criminal Justice, suma cum laude, from SUNY Brockport in 1989. He also continued with coursework towards his Master's degree while doing some substitute teaching. Ron finished his work career as an investigator for the New York State Liquor Authority in Syracuse, NY. Ron was a lifelong fan of the NY Yankees and drag racing, and had a special love for hot classic cars. He loved his family dearly and enjoyed time as Papa with his granddaughters McKenzie and Gabriella. Survived by his wife of 52 years, Deborah J. Trunzo (Farrant) of Geneva; son Ronald M Trunzo of Interlaken, NY; son Paul T Trunzo and wife Valerie Trunzo (Landschoot); granddaughters McKenzie Sue and Gabriella Rose Trunzo of Phelps, NY; niece Kelly Goddard (Farrant) of Mound, MN, and nephew James Farrant of New Hope, MN, and many cousins. He was predeceased by his parents Mary O (Oddi) Trunzo and Augustus "Gus" Trunzo, and brother, David G. Trunzo.
To send flowers to the family or plant a tree in memory of Ronald Trunzo, please visit Tribute Store
Sunday
6
November

Share Your Memory of
Ronald
Upload Your Memory View All Memories
Be the first to upload a memory!
Share A Memory
Send Flowers
Plant a Tree