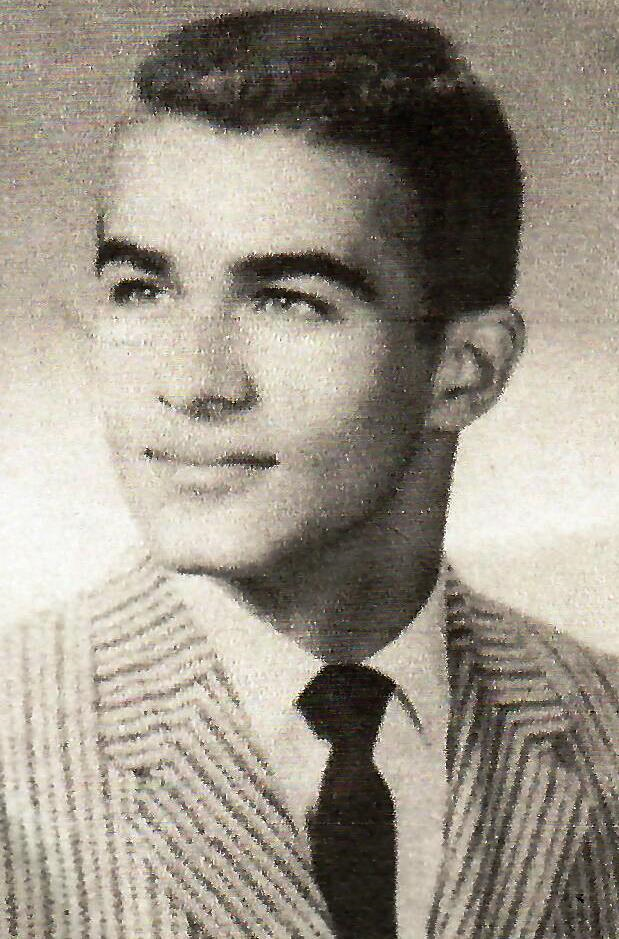 Please share a memory of Ralph to include in a keepsake book for family and friends.
View Tribute Book
Ralph Richard Chester, 77, passed away November 6, 2022, at Geneva General Hospital. He battled Amyotrophic Lateral Sclerosis, a progressive neurodegenerative disease, for more than five years. Ralph, was born on November 19, 1944, to Josephine and Armand Chester in Geneva, New York. He was a 1962 Graduate of DeSales High School and would later complete an Associate Degree in Business from the former CCFL, now FLCC. Ralph was employed locally at the American Can Company and at New York State Electric and Gas. He also held positions as a code enforcement officer for the City of Geneva and also worked part-time at Tradition Automotive. Ralph was passionate about cars his entire life and enjoyed restoring classic automobiles, with a particular flair for repainting. Attending car shows with friends and watching automotive auctions on television were some of his favorite pastimes. Ralph served his country in the Army National Guard for nearly a decade. Besides his parents, Ralph was predeceased by his wife, Patty (Greco) Chester. He is survived by his sons Christopher (Diane) and R. Brian, his granddaughters Allyson and Courtney, his sisters Peggy Salone, and Carol (Mike Rusinko). He was also predeceased by his brother-in-law, Jim Salone, and is also survived by many of his extended and loving family from both the Grecos and the Chesters. A memorial Mass will be celebrated on Saturday, December 3, at St. Francis DeSales Church, 130 Exchange Street, Geneva, at 10 AM. Memorial contributions may be made in Ralph's memory to the ALS Association, Upstate New York Chapter, 135 Old Cove Road, Liverpool, New York 13090 or to the Juvenile Diabetes Research Foundation, (JDRF), Central New York and Rochester Chapter, 6326 Fly Road, East Syracuse, New York 13057.
To send flowers to the family or plant a tree in memory of Ralph Chester, please visit Tribute Store
Saturday
3
December

Share Your Memory of
Ralph
Upload Your Memory View All Memories
Be the first to upload a memory!
Share A Memory
Send Flowers
Plant a Tree