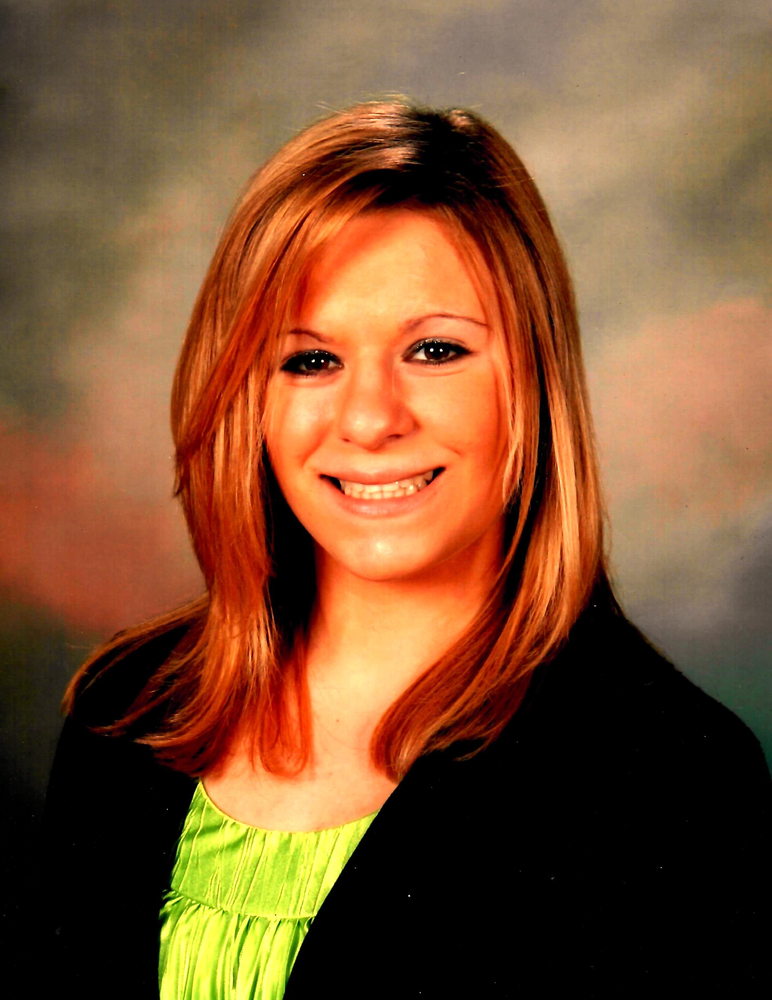 GENEVA- Geena Lee Ravashiere, 24, passed away unexpectedly from a heart related condition on Sun. (March 31, 2019), at home. A Mass of Christian Burial will be Tuesday (April 30) at 2 PM at St. Stephen's Church. Geena was born on Aug. 13, 1994 in Geneva and was a daughter of John T. and Pamela A. (Calabrese) Ravashiere. She is survived by her parents John and Pamela Ravashiere of Geneva; sister, Christina Ravashiere of Geneva; aunts and uncles, Kim Eddington, Grace (Andy) Feaster, Barb Bobzin, Mike, David, Leo and Russell (Darlene) Calabrese, Mike (Diane) Ravashiere and Mary Fran (Jerry) Debien; special cousin, Daniel Eddington and several other cousins. Geena was predeceased by her maternal grandparents, Michael and Lena Calabrese; paternal grandparents, Thomas and Agnes Ravashiere.
To send flowers to the family or plant a tree in memory of Geena Ravashiere, please visit Tribute Store
Tuesday
30
April

Share Your Memory of
Geena
Upload Your Memory View All Memories
Be the first to upload a memory!
Share A Memory
Send Flowers