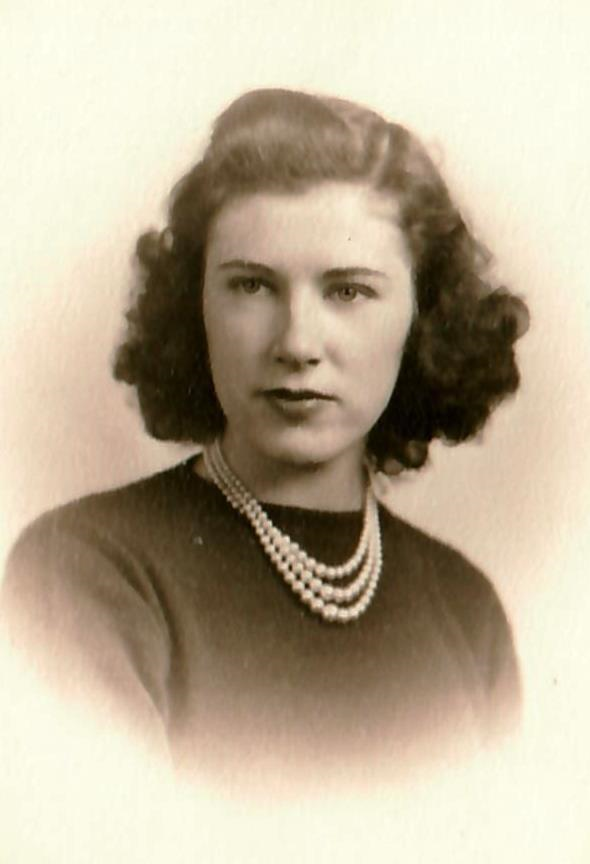 GENEVA- Mary Jane "Jay" Shaw, 98, passed away peacefully on Fri. (Aug. 16, 2019), surrounded by her loving family, at the Geneva Living Center North. In honoring her wishes, there will be no prior calling hours. A graveside service for immediate family will be held at 2 p.m. Sun. (Sept. 15), at Whitney Cemetery.

Mary Jane was born on April, 14, 1921, in Geneva and was a daughter of the late Norm and Helen (Burke) Reid. The Reid family has been in Geneva since the 1700's as immigrants from Scotland. Mary Jane graduated from Geneva High School in 1940. She worked at the American Can in Geneva, the Geneva Credit Bureau, the Penn Yan Chamber of Commerce and the Geneva Chamber of Commerce. Mary Jane was an accomplished piano and organ player. As a member of the Theater Organ Club, she would travel to major cities to play pipe organs. Mary Jane was also a member of the Red Hat Society, the Geneva Women's Club and the First Presbyterian Church of Geneva.

In addition to her parents, Mary Jane was predeceased by her husband, whom she married on Feb. 2, 1946, Harold W. Shaw; brothers, Robert J. Reid and Norm Reid; sister, Betty Reid Patch.

Share Your Memory of
Mary Jane "Jay"
Upload Your Memory View All Memories
Be the first to upload a memory!
Share A Memory
Send Flowers