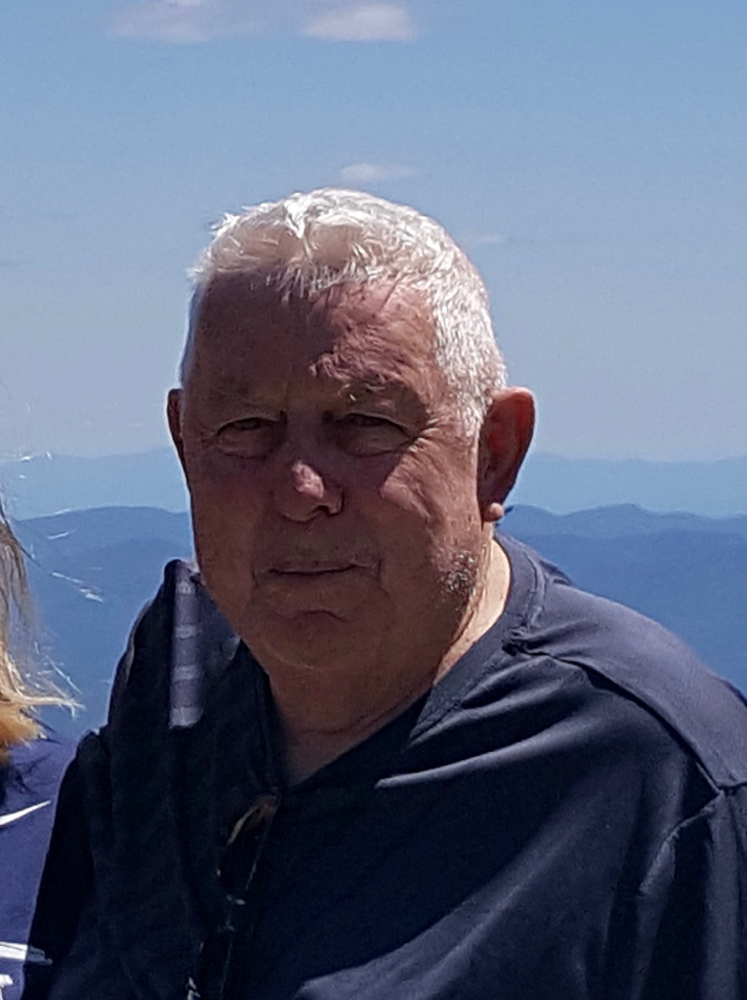 Edmund (Ned) Hickey, Jr. Edmund (Ned) Hickey Jr passed away peacefully at home surrounded by family members on Saturday September 14th after a short courageous battle with Pancreatic Cancer. Friends may call from 4 pm to 7 pm Tues. (Sept. 17) at the Palmisano-Mull Funeral Home LLC, 28 Genesee Street, Geneva. A Mass of Christian Burial will be celebrated at 12 noon Wed. (Sept.18) at St. Francis de Sales Church. Burial will follow at Glenwood Cemetery. In lieu of flowers the family respectfully requests donations be made to Ontario Yates Hospice, Beverly Animal Shelter or Our Lady of Peace efforts to feed the hungry. Mr. Hickey was born in Troy New York to the late Edmund and Mary Rose Hickey, Sr. He graduated from LaSalle Institute, in Troy where he was inducted into their High School Sports Hall of Fame for his accomplishments as a three sport athlete. Mr. Hickey entered the US Army after graduation, eventually being stationed at the Seneca Army Depot where he met his wife of 59 years the former Eudora Bruzda. He retired from the Depot as a civilian employee upon its closure in 1993. After retirement he took up babysitting his grandchildren and hanging out with the guy's at Danny's Garage. The Hickey's raised their four children in Geneva where Mr. Hickey was very active as a Coach in area youth and school sports programs. He was a former Geneva Youth Football and Little League Coach. Mr. Hickey was the long time Coach of the St. Francis CYO Basketball program and went on to help coach Volleyball, Football and Basketball at DeSales High School. He took great pride in his work at St. Francis and DeSales, not only in his sports teams but in his athletes many of whom he kept in touch with for the remainder of his life. After his coaching career he was the constant spectator at various DeSales, Geneva and Victor sporting events. He is survived by his wife Eudora, and children Daniel (Leslie) of Geneva, Deborah (Michael) Vistocco of Victor and Edmund (Christine) of Fuquay Varina NC. The Hickey's have six grandchildren Angela (Matthew) Huml of Avon Ohio, David (Jennifer) Vistocco of Victor, Daniel (Haleigh Wright) of Geneva, Emily, Sarah and Mia Hickey of Fuquay Varina NC. The recent birth of his great grandson Luke Edmund Huml brought great joy to him in his last days. Mr. Hickey is also survived by his sister Rosemary Burns, sister in law Mary Hickey and several very special nieces and nephews. He will be greatly missed by many, many friends especially his two childhood friends Bernie Mackey of Troy and Mike Fitzsimmons of Raleigh NC. Along with his parents, Mr. Hickey was pre-deceased by his daughter Mary Hickey of Geneva and his brothers Peter and Daniel both of Troy NY. The Family would like to send a special thank you to Angie, Karen and Pam from Ontario Yates Hospice for their care and compassion.
To send flowers to the family of Ned Hickey, please visit Tribute Store
Tuesday
17
September

Share Your Memory of
Ned
Upload Your Memory View All Memories
Be the first to upload a memory!
Share A Memory
Send Flowers