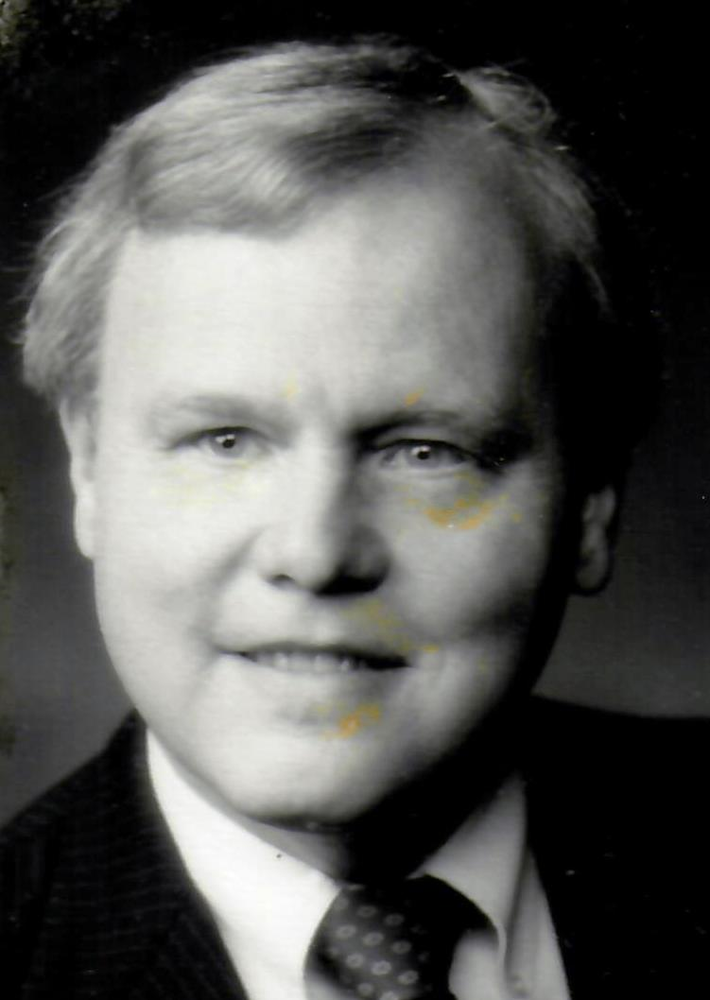 GENEVA- Michael J. Maney passed away unexpectedly on Tues. (Nov. 26), at home. Friends may call from 3 to 6 p.m. Mon. (Dec. 2), at the Palmisano-Mull Funeral Home LLC, 28 Genesee St. Geneva. A Mass of Christian Burial will be celebrated at 10 a.m. Tues. (Dec. 3), at St. Stephen's Church in Geneva. Burial will follow with full military honors in the Sampson Veterans Memorial Cemetery. In lieu of flowers, contributions may be directed to the Disabled American Veterans Chapter 4 Canandaigua and Finger Lakes; 400 Fort Hill Ave. Canandaigua, NY 14424. Michael was born on Jan. 15, 1945, in Geneva and was a son of the late Thomas and Ruth (Taylor) Maney. He graduated from DeSales High School in 1962. Michael graduated Cum Laude from Niagara University in 1966 and received a Bachelor's Degree. Michael served in the United States Army and was a veteran of the Vietnam War, earning the rank of SGT (E5). While serving in Vietnam, Michael was initially assigned in the position of company clerk in charge of identifying soldiers' remains and notifying the families. Later, he was assigned as an Infantry Combat Squad Team Leader. As an Infantry noncommisioned Officer, he was wounded in combat during the TET (Lunar New Year) Offensive of 1968. Michael was awarded the Purple Heart, the Combat Infantry Badge, and the Army Commendation Medal. In 2019, he was nominated for "Veteran of the Year". He worked as an Insurance Agent for S.H. Gow & Company, Inc. in Buffalo, then went on to become an independent insurance agent until his retirement. Michael was a member of St. Stephen's Church in Geneva, a life-time member of Disabled American Veterans (DAV) and the American Legion Geneva Winnek Post #396. He is survived by his devoted wife, Lorraine (Liberatore) Maney of Geneva; sons, Timothy John (Johanna) Maney of Arlington, VA, Kevin Michael (Melissa) Maney of Mason, OH and Paul James (Melissa) Maney of Clarence Center, NY; brothers, Richard (Debra) Maney of Geneva, Daniel (Karen) Maney of Florida and Geneva and Jonathan (Jill) Maney of Cooperstown, NY; grandchildren, Michael, Mary, Charles, Max, Clara, AJ, Van, Madeline, Raymond and Eileen; best friend, Buddy. The family would like to acknowledge the doctors and staff at the VA Medical Center in Canandaigua, especially Dr. Vernon Watty.
To send flowers to the family or plant a tree in memory of Michael Maney, please visit Tribute Store
Monday
2
December

Share Your Memory of
Michael
Upload Your Memory View All Memories
Be the first to upload a memory!
Share A Memory
Send Flowers