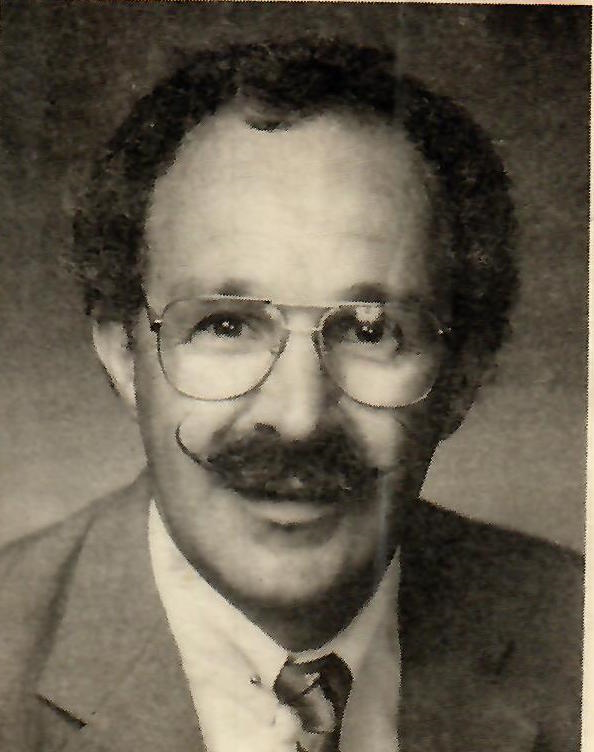 Obituary of Thomas A. Quartaro

Thomas A. Quartaro GENEVA- Thomas A. Quartaro, 83, passed away peacefully on Sat. (Feb. 15, 2020), at Geneva General Hospital, with his loving family by his side. In honoring his wishes, there will be no prior calling hours. A memorial service will be held at 1 p.m. Thurs. (Feb. 20), at the Palmisano-Mull Funeral Home LLC 28 Genesee St., Geneva, led by the Sons of Italy. Burial will be at the convenience of the family. Contributions may be directed to the American Lung Association 1595 Elmwood Ave. Ste B1 Rochester, NY 14620. Tom was born on Dec. 10, 1936 in Geneva, NY and was a son of the late Jeanette (Chacchia) and Anthony J. Quartaro. He was a charter member of the Sons of Italy Local 2397 and The Geneva Rod and Gun Club. Tom was a past Ward Supervisor for Geneva. He enjoyed roller skating competatively, with his wife Marcia. For 14 years, the two competed all over the east coast and Canada. Tom was an avid hunter and fisherman. He is survived by sons, Jeffrey (Terri) Quartaro of Geneva; Michael (Laurie Brassie) Quartaro of Rochester and David Quartaro of Geneva; daughters, Stephanie (Patrick) Thorpe of Bloomfield and Lisa (Jim) Scutt of Geneva; brother-in-law, Lawrence Thomas (Carole) Balistreri of San Antonio, TX; grandchildren, Nicholas Wenz, Nikki (Adam) Folts and Kyle Quartaro, Andy (Heather), Katy and Christopher Quartaro, Michael (Meghan) , Chelsea (Jonathan Millis), and Krista Scutt and Candice Quartaro and Rachael Quartaro; great-grandchildren, Mckenzie Scutt, Peyton Sergent, Addison Quartaro and Teddy Quartaro, JJ and Molly Millis, Brylee and Parker Foltz ; several nieces and nephews. Tom is predeceased by his wife Marcia; brother-in-law Leo James Balistreri and sister-in-law Shirley Augustine. The family would like to thank Dr. Wright, the Geneva General 2 west and I.C.U. staff for all of their special care, and kindness.
To send flowers to the family or plant a tree in memory of Thomas Quartaro, please visit Tribute Store
Thursday
20
February

Share Your Memory of
Thomas
Upload Your Memory View All Memories
Be the first to upload a memory!
Share A Memory
Send Flowers
Plant a Tree