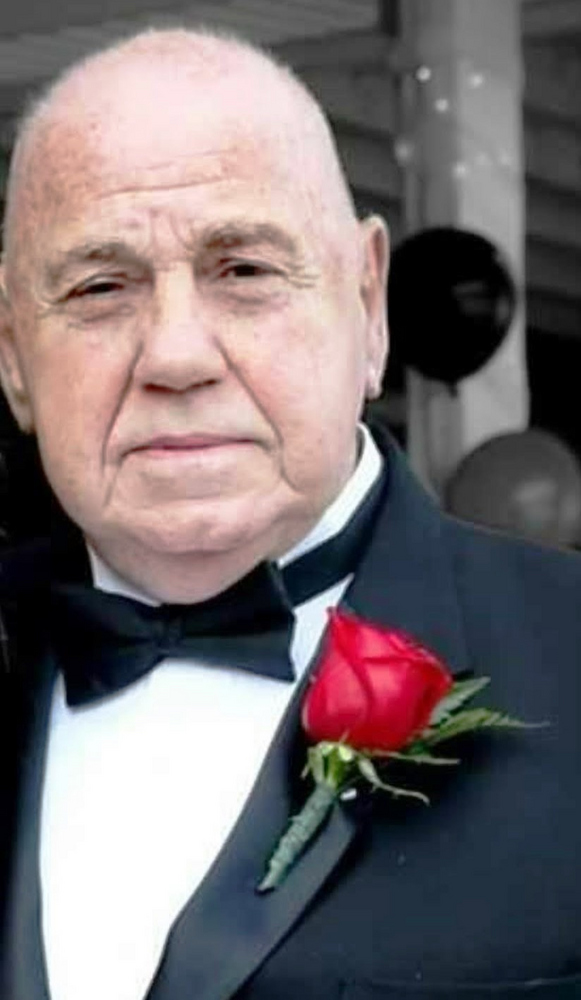 GENEVA- Gerald "Bub" Nelson Tiaskkun, 80, passed away peacefully on 2/24/2020. His family and his friends are heartbroken to know that he no longer walks among us, but we are bolstered by many loving memories. Gerald was born in Waterloo, NY, but moved to Romulus, NY where he graduated from Romulus Central School and later served his country in the US Army during the Korean War. He was the son of the late Esther Ruth Crothers and Nicholas Tiaskkun, and step-son of the late Harry J. Crothers of Seneca Falls, NY. Gerald started his career working at Willard Psychiatric Center, where he retired after 34 years. He drove bus for Wayne Finger Lakes Boces and Geneva City Schools for over 43 years. Gerald also served as Commander of the Geneva American Legion, where he was a lifelong member. He was best known for coaching baseball, his passion was sports and helping the young players excel in baseball. He was also known as being the best coach in the league. He ran training camps and often volunteered his time to teach kids how to play the game. He was known by all as Coach Tiaskkun. Jerry was passionate about bowling; one of the many hobbies he loved doing. He bowled for many years on several teams, where he bowled a couple of perfect games over the years. In his younger years, he would umpire baseball games and referee basketball games. Wherever there was sports going on he enjoyed being a part of it. After he retired, you could find him lounging in his recliner enjoying a cigar and watching his favorite sports on his two TV's. He is survived by his loving daughter Renee Tiaskkun of Geneva; son, Robert (Michelle Willis) Tiaskkun of Seneca Falls; sisters, Bonnie (Ralph) Cooper, Diane Donnelly, Mary (Bill) Lawyer, Cathy (Leon) Graber, Debbie (Jim) Shaw and Cheryl (Bill) Waite; brother, John (Kim) Tiaskkun; grandchildren, Brooke and Bree Sherman and Haley Willis; two great-grandchildren, Elijah and Braelynn; nephew, Ken Tiaskkun of Stanley and niece, Lynn Marie (Tiaskkun) Wright of Florida; several great-nieces and great-nephews. He is also survived by his very dear friend, Roger M. Thompson, Jr. and his two sons who Jerry considered his grandchildren, Tyler and Tony Thompson. Jerry was predeceased by his loving brother, Kenneth Nicholas Tiaskkun. In lieu of flowers, memorial contributions can be made to the Geneva American Legion, 1115 Lochland Road, Geneva, NY 14456, in memory of his service to his country. Burial will be at the convenience of the family during a private ceremony at a later date. Final respects can be made to Jerry and the family on Saturday March 7th from 12 p.m. to 3 p.m. at the Geneva American Legion on Lochland Road, Geneva, where a celebration will be held to commemorate Jerry's Life.
To plant a beautiful memorial tree in memory of Gerald Tiaskkun, please visit our Tree Store

Share Your Memory of
Gerald
Upload Your Memory View All Memories
Be the first to upload a memory!
Share A Memory
Plant a Tree