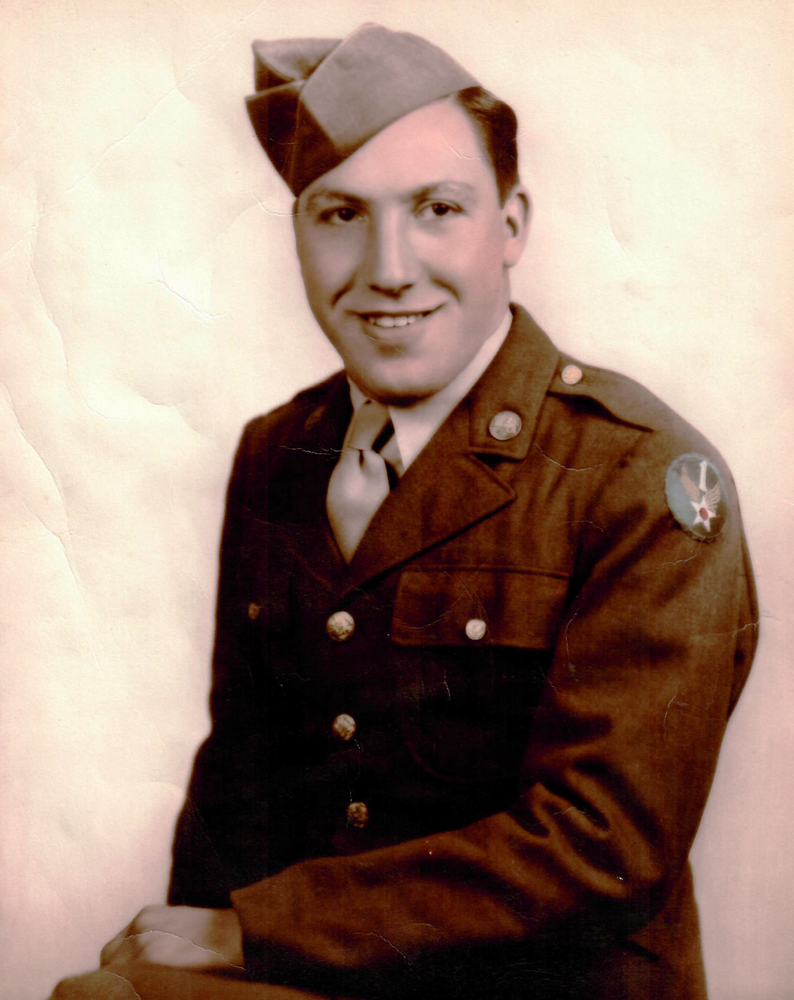 Obituary of Joseph A. Ciancaglini

WATERLOO- Joseph 'Tony' A. Ciancaglini, 97, passed away on Tues. (March 31, 2020), at the Canandaigua VA. For a man that wanted to die, he went kicking and screaming. In honoring the recommendations of social distancing, services will be private. Burial will be in Glenwood Cemetery, with military honors. Tony was born on March 18, 1923, in Geneva and was a son of the late Joseph and Mary (Benevenuti) Ciancaglini. He retired after 26 years at Howards Express and was a member of the Teamsters Union Local 318 out of Syracuse. Tony loaded and unloaded tons of freight by hand and made deliveries and pick-ups throughout the Finger Lakes. He built the "Auburn run". Tony was a member of the Moose Club in Fla., the Elks Club in Fla. and the American Legion in Fla. He is survived by his devoted son, Joseph Ciancaglini of Waterloo; brother, Sully (Gloria) Ciancaglini of Geneva; granddaughter, Alyssa Ciancaglini of Seneca Falls; several nieces, nephews, great nieces and great nephews. Tony was predeceased by his wife Rose (Laquitara) Ciancaglini; brothers, Louis (Viola) Ciancaglini and Angelo (Edith) Ciancaglini; sisters, Theresa (Tom) Caslin and Nancy (Don) Bovia.
To send flowers to the family or plant a tree in memory of Joseph Ciancaglini, please visit Tribute Store

Share Your Memory of
Joseph
Upload Your Memory View All Memories
Be the first to upload a memory!
Share A Memory
Send Flowers
Plant a Tree