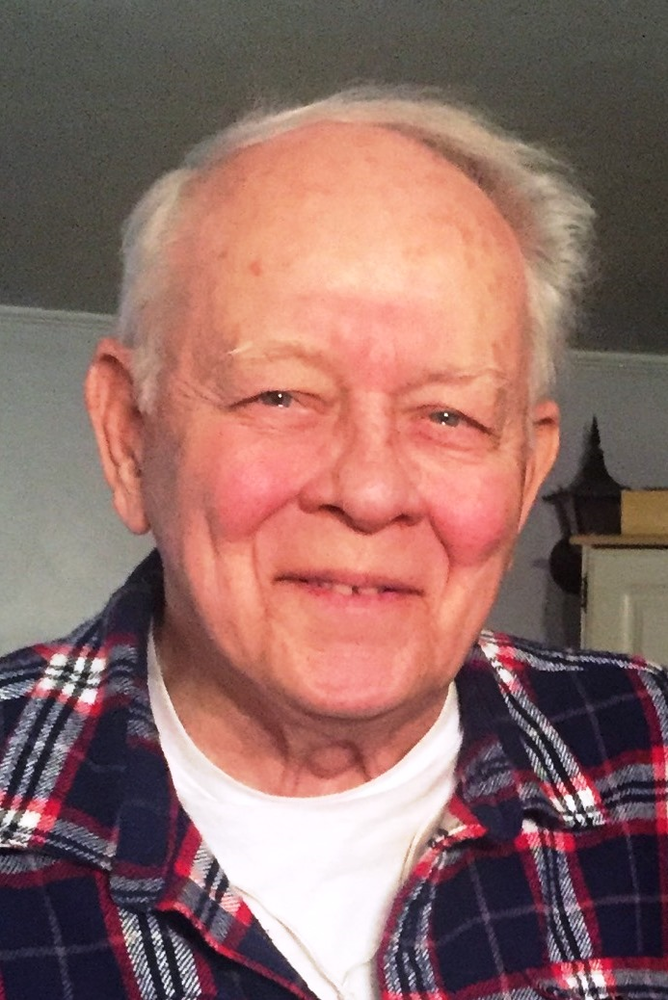 SENECA CASTLE-Walter G. Costello, Jr. was greeted by his angels on April 6, 2020 at the M. M. Ewing continuing Care Center in Canandaigua, NY after a massive stroke. In honoring the recommendation for social distancing, a Mass of Christian Burial will be celebrated at a later date. A private burial will be held at the convenience of the family. In lieu of flowers, please consider a donation in Walt's name to, St. Jude Children's Hospital. Walter was born on March 15, 1937 in Bronx, NY and was the son of the late Mae Frances (Baile) and Walter Gregory Costello. He became a Radiologic Technologist in 1973 and married Ann (Walsh) that same year. They moved to Mesa, Arizona for 15 years where Walt worked at the VA Medical Center in Phoenix. While in Arizona, they welcomed and cherished their 5 children. In 1988, Walt transferred to the VA in Canandaigua, from where he retired. After retirement, he became an excellent cook, always enjoying his creations. He had a keen interest in photography, taking pictures wherever he went. Walt was a lifelong Giants fan (if they were having a good year!) and he could often be seen wearing a Boston Red Sox cap. He had a great sense of humor, loved to joke and have a good laugh. In his younger years, he loved painting in oils and created many beautiful pieces demonstrating his incredible talent. Walt was a devout Catholic, attending mass several times a week. He was a Eucharistic Minister, bringing communion to people unable to get to mass. Walt was a terrific Dad to his children, always so proud of their accomplishments. He will be forever loved and missed by his wife of 47 years, Ann; children, Jennifer (Jason) Laird of Pittsford, Timothy Costello of Boise, ID, Terence (Bethany) Costello of Chapel Hill, NC, Kevin A. Costello of Syracuse, Patrick (Courtney) Costello of Newark, NY and Kevin W. Costello of Staten Island, NY. He was a devoted "Pop Pop" to his grandchildren, Sienna, Scarlett and Quinn Laird, Eloise and Magnolia Costello, who he loved and enjoyed endlessly. Walt is also survived by his sisters, Sr. Mary F. Costello, RSM of Cumberland, RI and Eileen (Bob) Costello Matzen of Falls Church, VA. In addition to his parents, Walter was predeceased by his brother, Patrick Costello. No one ever left our home without hearing: "watch out for the deer, I love you and say the prayer." This kind, gentle man leaves a void in all of our hearts, eased only by knowing that he is at peace.
To plant a beautiful memorial tree in memory of Walter Costello, please visit our Tree Store

Share Your Memory of
Walter
Upload Your Memory View All Memories
Be the first to upload a memory!
Share A Memory
Plant a Tree