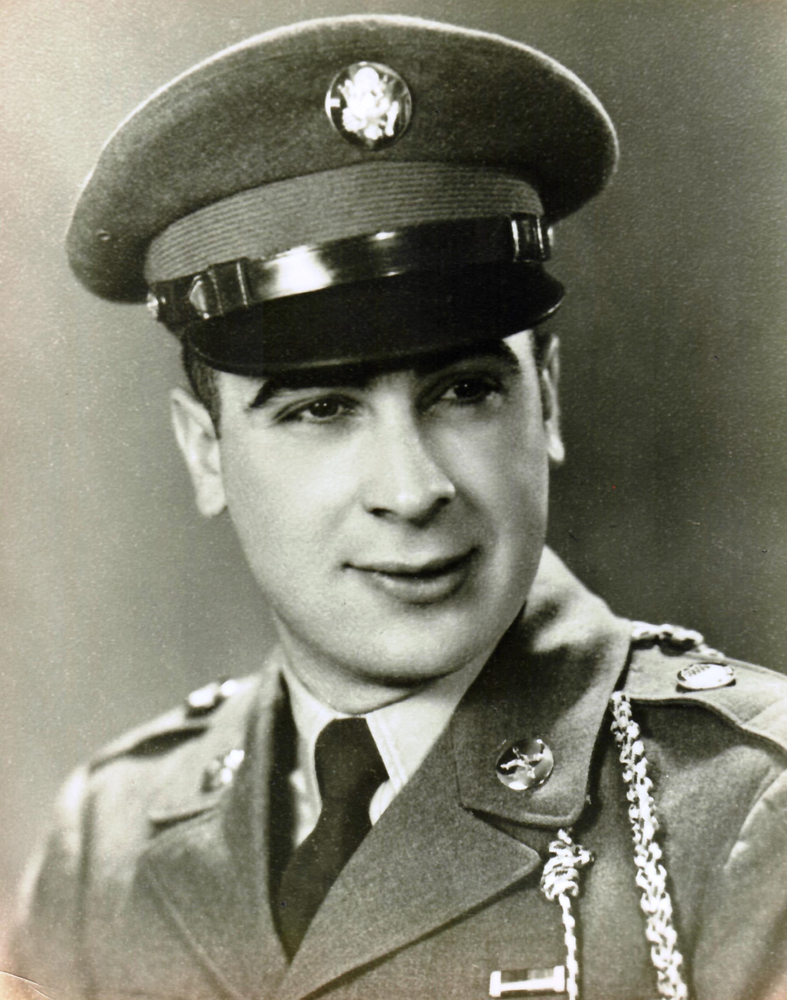 GENEVA- Benjamin Rocco Spina, 91, passed away peacefully on Wed. (May 6, 2020), at Geneva General Hospital. In honoring the rules of social distancing, there will be no public calling hours. A funeral service will be private. Entombment will be in St. Mary's Mausoleum. Benjamin was born on Dec. 9, 1928, in Geneva, NY and was the son of the late John and Mary (Ventura) Spina. He was a Korean War Veteran and served his country in the United States Army from 1950 to 1953. Benjamin worked as a plumber and retired from the Seneca Army Depot. He enjoyed watching the NY Yankees and could fix anything with Duct Tape. Benjamin was a member of the American Legion and St. Francis De Sales Catholic Church. He is survived by his son, Steve of Geneva; daughter, Stefanie (Steven) Brown of Arizona. Benjamin was predeceased by his wife, Gretel and sister, Dolores Spina.
To send flowers to the family or plant a tree in memory of Benjamin Spina, please visit Tribute Store

Share Your Memory of
Benjamin
Upload Your Memory View All Memories
Be the first to upload a memory!
Share A Memory
Send Flowers
Plant a Tree