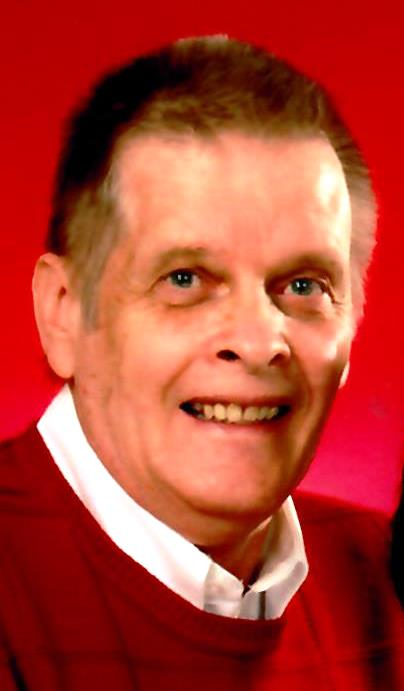 GENEVA- Robert D. Depew, Sr., 73, passed away peacefully on his 53rd wedding anniversary to his beloved wife Cynde on Wed. (May 20, 2020) at home. In honoring the rules for social distancing, there will be no public calling hours. A private service and burial will be held at the convenience of the family. A public Mass of Christian Burial will be scheduled at a later date. Contributions may be made to Our Lady of Peace Parish, 130 Exchange Street, Geneva, NY in Bob's memory. Robert was born on June 10, 1946 and was a son of the late Sidney and Venita (Nelson) Depew. He served his country in the United States Army Reserves from 1966 to 1971. Robert graduated from Penn Yan Academy in 1964. He attended Cortland College and later worked for the City of Geneva in the Engineering and Water Department for 23+ years. After retirement, Robert devoted his time to his passion for art and became an accomplished artist. He loved painting animals. Robert was a member of Big Oak Golf Course and St. Francis De Sales Catholic Church. He is survived by his loving wife of 53 years, Cynthia "Cynde" A. (Campbell) Depew of Geneva; son, Robert D. (Wendy) Depew Jr. of FL; daughter, Michele (Myles) Blest of VA; identical twin brother, Richard "Dick" (Susan) Depew of FL and Sidney "Bud" Depew of Penn Yan; grandchildren, Cameron and Reese Depew, Mckenna, Mairenn and Myles "Mylie" Blest; several nieces and nephews; brothers-in-law, Robert "Bob" (Marylou) Campbell and Richard "Rick" Campbell; sister-in-law, Loretta Fryer; step-brother Randy Depew; step sister Penny Morse. Robert was predeceased by his sister Judy Axtell; sisters-in-law, Joan Depew, Deborah "Debbie" Campbell and Carol Campbell; brother-in-law William "Bill" Fryer; step parents Lena "Lee" Depew, Louis Caster and Hobart Trenchard.
To plant a beautiful memorial tree in memory of Robert Depew, please visit our Tree Store

Share Your Memory of
Robert
Upload Your Memory View All Memories
Be the first to upload a memory!
Share A Memory
Plant a Tree