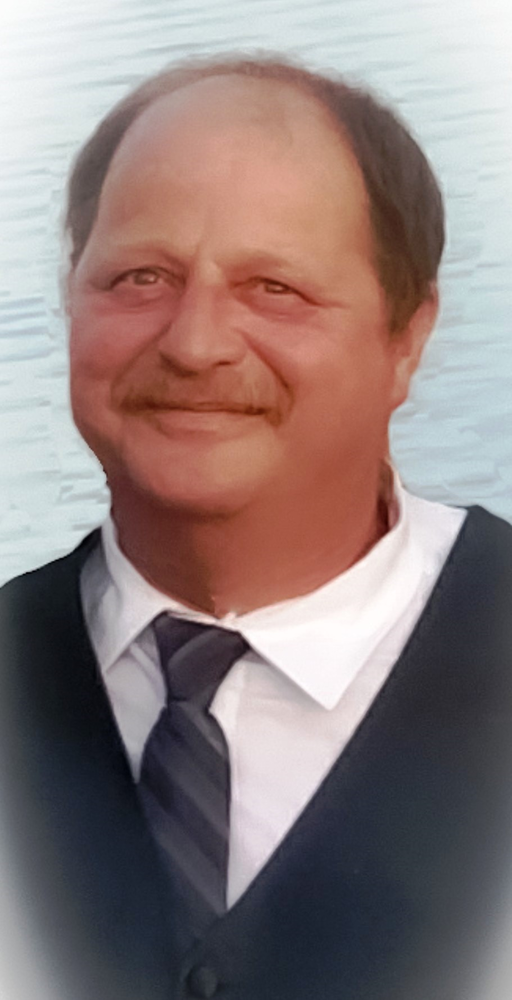 GENEVA- David L. Reynolds, nicknamed, "Ugly", 61, passed away on Fri. (Oct. 9, 2020), at Geneva General Hospital. Friends may gather in remembrance of David from 4 to 6 p.m. Sat. (Oct. 17), at the Sons of Italy, 31 Prospect Ave. Geneva. David was born on May 1, 1959, in Geneva and was a son of the late John "Jack" and Barbara (Hill) Reynolds. He worked for Fratto's Curbing and then for buildings and grounds at Hobart and William Smith Colleges. David enjoyed riding motorcycles, fishing and hunting. He is survived by his longtime partner, Jeanie Felice; children, Corina (Jason Gabak) Reynolds, David (Amanda) Felice, David Reynolds, Jr. "DJ" and Ashley (Cameron) McIntyre; grandchildren, Colleen and Lillah, Vienna, James and Lee; siblings, John (Patty) Reynolds, Larry Reynolds and Susan Simonetta; sister-in-law, Linda (Don) Starr; several nieces and nephews.
To send flowers to the family or plant a tree in memory of David Reynolds, please visit Tribute Store
Saturday
17
October

Share Your Memory of
David
Upload Your Memory View All Memories
Be the first to upload a memory!
Share A Memory
Send Flowers
Plant a Tree