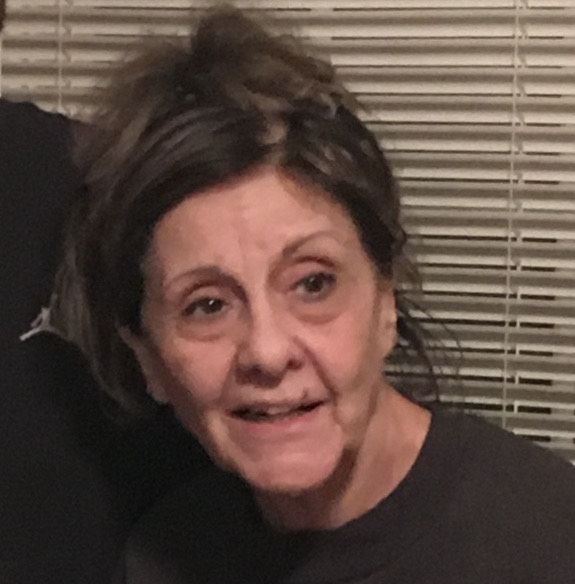 Please share a memory of Concetta to include in a keepsake book for family and friends.
View Tribute Book
Concetta Marie Fratto ( née Liberatore) 79 of Geneva, beloved wife of Ralph Fratto passed away peacefully at her home on October 12, 2020, surrounded by her loved ones. Connie was born October 29, 1940 in Lyons, New York to Vincenzo "James" Liberatore and Anna Rose Borrigine. She married Ralph Fratto of Geneva in 1958 and gave birth to her first child Ralph "Rocky" Fratto on her birthday that same year. Connie took great pride in her son's boxing career. She dedicated herself to preparing his meals and filming all of his matches. Connie was a hairdresser by trade, but where she truly shined was in the kitchen. She looked forward to every holiday, so she could prepare meals that only an Italian grandmother could pull off. Her world-class cooking made her a tough customer at local restaurants (where she was known to sneak in her own hot peppers on occasion). Connie loved Patsy Cline music and she never missed an opportunity to sing one of her songs, which included a live performance on the "Lonesome Larry" radio show in the 1950's. She will be remembered for her strong will, loyalty, and love for her family, which was always her driving force. Connie will be truly missed and forever loved by her entire family (including her loyal dog and companion Peppino). She is survived by her husband Ralph Fratto of Geneva; son Ralph "Rocky" (Sally Ann) Fratto of Geneva; daughters Anna (Tony) Manzari of Seneca Falls and Gina Fratto Wilson of Geneva; grandsons Raffaele Fratto of Geneva, Mario (Mariah) Fratto of Geneva, Frank (Brittany) Fratto of Geneva, Gerry Manzari of San Antonio, Tex., Anthony Manzari of Seneca Falls and Tyler Wilson of Marion; granddaughters Anna Manzari of Seneca Falls and Concetta (Josh) Manzari of Rochester; and great grandchildren Adriana Lucia, Livia Angeline and Johnny Jr.; and brother Paul (Pam) Liberatore of Cape Coral, Fla.; aunt Mary Sline of Florida; many nieces, nephews and cousins She was predeceased by her parents Vincenzo and Anna Liberatore; brothers, Gerardo Liberatore and John Liberatore. A Mass of Christian Burial will be celebrated at 10 a.m. Sat. (Oct. 17), at St. Stephen's Catholic Church in Geneva. Entombment will follow in St. Mary's Mausoleum.
To send flowers to the family or plant a tree in memory of Concetta Fratto, please visit Tribute Store
Saturday
17
October

Share Your Memory of
Concetta
Upload Your Memory View All Memories
Be the first to upload a memory!
Share A Memory
Send Flowers
Plant a Tree