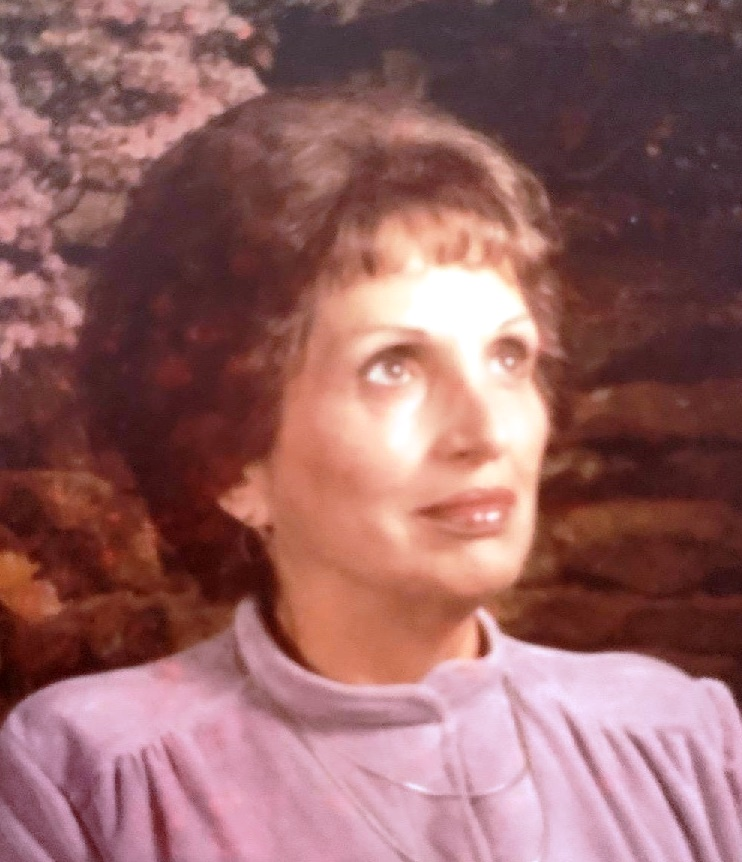 GENEVA- Adeline 'Patrizi' Moracco, 94, passed away peacefully on Mon. (Dec. 28, 2020), at the Geneva Living Center South. A memorial in Adeline's honor will be held and announced at a later date. Adeline was born in Lyons, NY on Dec. 15, 1926, the daughter of the late Peter and Mary Perri Patrizi. She was the wife of the late Francis (Chico) Moracco of Geneva, NY, for 48 years. Adeline was a graduate of Lyons High School Class of 1945, Lyons, NY. She was very involved with the Sons and Daughters of Italy, in Geneva and served previously as president of the Women's Lodge. Chico and Adeline's partnership was defined by their mutual love for their families and decades spent nurturing those relationships. Adeline is survived by her son, Steven B. (Carma) Cray of Avon, NY; daughter, Debra Cray-Sloane of Syracuse, NY; 6 grandchildren and 6 great-grandchildren; several nieces, nephews and cousins. In life, Adeline was well known within the community and enjoyed a collective of wonderful friends. In addition to her parents, Adeline was preceded in death by her husband, Francis (Chico) Moracco; sister, Rose Krueger Verkey of Newark, NY; son, Thomas J. Cray of Rochester, NY.
To plant a tree in memory of Adeline Moracco, please visit Tribute Store
Services for Adeline Moracco
There are no events scheduled. You can still show your support by planting a tree in memory of Adeline Moracco.
Visit the Tribute Store

Share Your Memory of
Adeline
Upload Your Memory View All Memories
Be the first to upload a memory!
Share A Memory
Plant a Tree