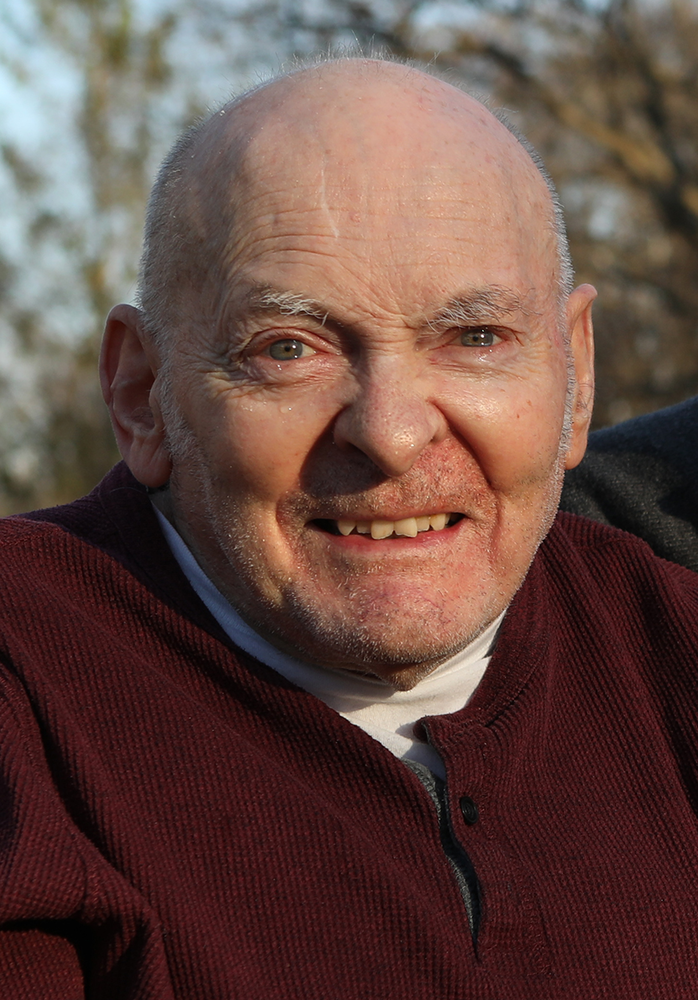 Please share a memory of Gerald to include in a keepsake book for family and friends.
View Tribute Book
Gerald Alvah Aldrich Gerald A. Aldrich passed away peacefully at home with his family in Geneva, N.Y., on April 25, 2021, at the age of 76. Jerry was born in Canton, N.Y. He graduated from Canton Agricultural and Technical Institute and worked at Corning Glass Works prior to serving in the U.S. Army as a medic. Jerry spent much of his life operating a dairy farm in Canton. He worked hard from sun up to sun down, and always liked that you could see results at the end of each day. (He was a master at tinkering, which may have contributed to the long days.) When the cows got to be too much, he could be heard muttering, "Bald headed underwear!" a phrase that still makes his grandchildren giggle. In his later years, he struggled with dementia, although he never forgot about needing a good hot meal for supper. Some of his 'forever' memories included rabbit hunting with his brothers, making maple syrup, and spending time on the riverbank with his family. He sure loved tearing up the dance floor at weddings and events. Jerry is survived by his sons Brian, Alvah and Shannon along with their spouses and five grandchildren, who will forever dance around the house in his memory. He is also survived by his wife of 30 years, Judy Aldrich; sisters Jean Thorbahn and Pauline (Wes) Snyder; brothers Dale (Barb) Aldrich and Jon (Joan) Aldrich; and was preceded in death by his parents, Alvah and Ethel Aldrich, and his brother, Loren. Many overjoyed, tail wagging pups surely greeted him at the gates of Heaven. There will not be a service. Please help make a difference by donating to the Alzheimer's Association, Central New York chapter in his honor, 401 W. Division St., P.O. Box 12226, Syracuse, NY 13218 or visit www.alz.org/centralnewyork.
To plant a beautiful memorial tree in memory of Gerald Aldrich, please visit our Tree Store

Look inside to read what others have shared
Family and friends are coming together online to create a special keepsake. Every memory left on the online obituary will be automatically included in this book.
View Tribute Book
Services for Gerald Aldrich
There are no events scheduled. You can still show your support by planting a tree in memory of Gerald Aldrich.
Plant a tree in memory of Gerald

Share Your Memory of
Gerald
Upload Your Memory View All Memories
Be the first to upload a memory!
Share A Memory
Plant a Tree