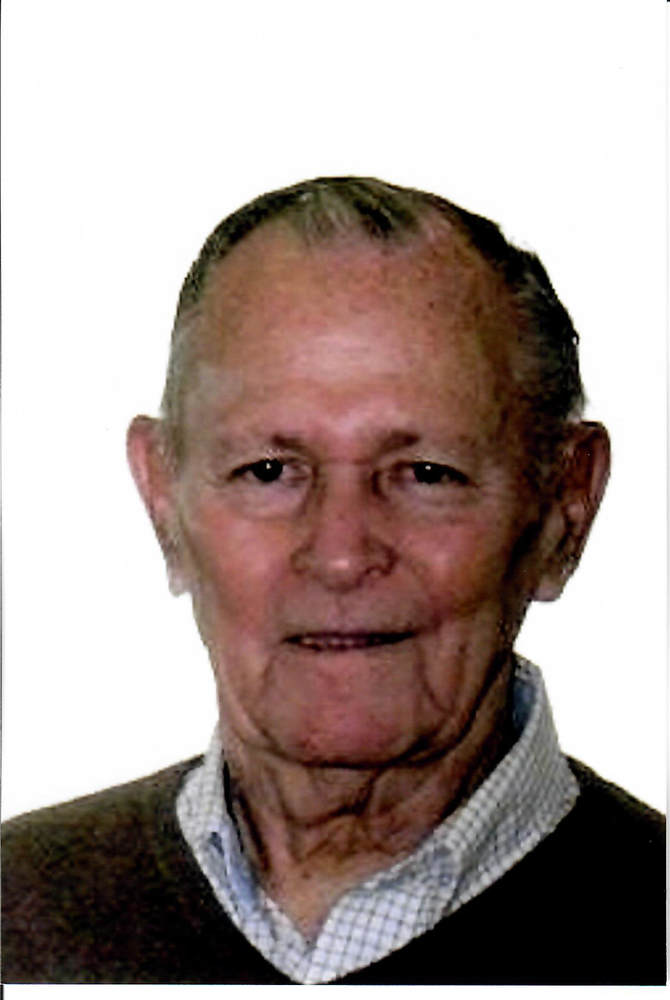 Please share a memory of John to include in a keepsake book for family and friends.
View Tribute Book
John "Jack" Clark, Jr. SENECA FALLS-John "Jack" Clark Jr, 89, passed away peacefully on Wed. (July 28, 2021) at Strong Memorial Hospital after a brief illness. In honoring Jack's wishes, there will be no calling hours or service Contributions may be directed to The American Heart Association, PO Box 417005, Boston, MA 02241-7005, in Jack's memory. Jack was born Feb. 27, 1932, in Reynoldsville, PA, and was the son of the late Roxie and John Clark, Sr. He proudly served his country in the United States Army during the Korean Conflict. Jack retired from Phillips. He was a past Exalted Ruler of The Elks Lodge 992, and a Grand Master at the Masonic Lodge. Jack was an avid golfer. He enjoyed dancing, woodworking, yard work, and his family. Jack is survived by his loving wife of 55+ yrs., Joyce Clark of Seneca Falls; children Terry (Julie) Clark of PA; Craig (Ronda) Clark of PA; Debi (Ben) Alongi of Seneca Falls and Cheryl (Scott Wood) Dimora of New Berlin, NY; brother Sam (Bev) Clark of Waterloo; sisters Phyllis Hatten of Georgia and Sandra (Stan) Kaizer of PA; 6 grandchildren and 8 great grandchildren. He is predeceased by his sisters Delores Rinehall and Carol Burns.
To plant a beautiful memorial tree in memory of John Clark, please visit our Tree Store

Look inside to read what others have shared
Family and friends are coming together online to create a special keepsake. Every memory left on the online obituary will be automatically included in this book.
View Tribute Book
Services for John Clark
There are no events scheduled. You can still show your support by planting a tree in memory of John Clark.
Plant a tree in memory of John

Share Your Memory of
John
Upload Your Memory View All Memories
Be the first to upload a memory!
Share A Memory
Plant a Tree