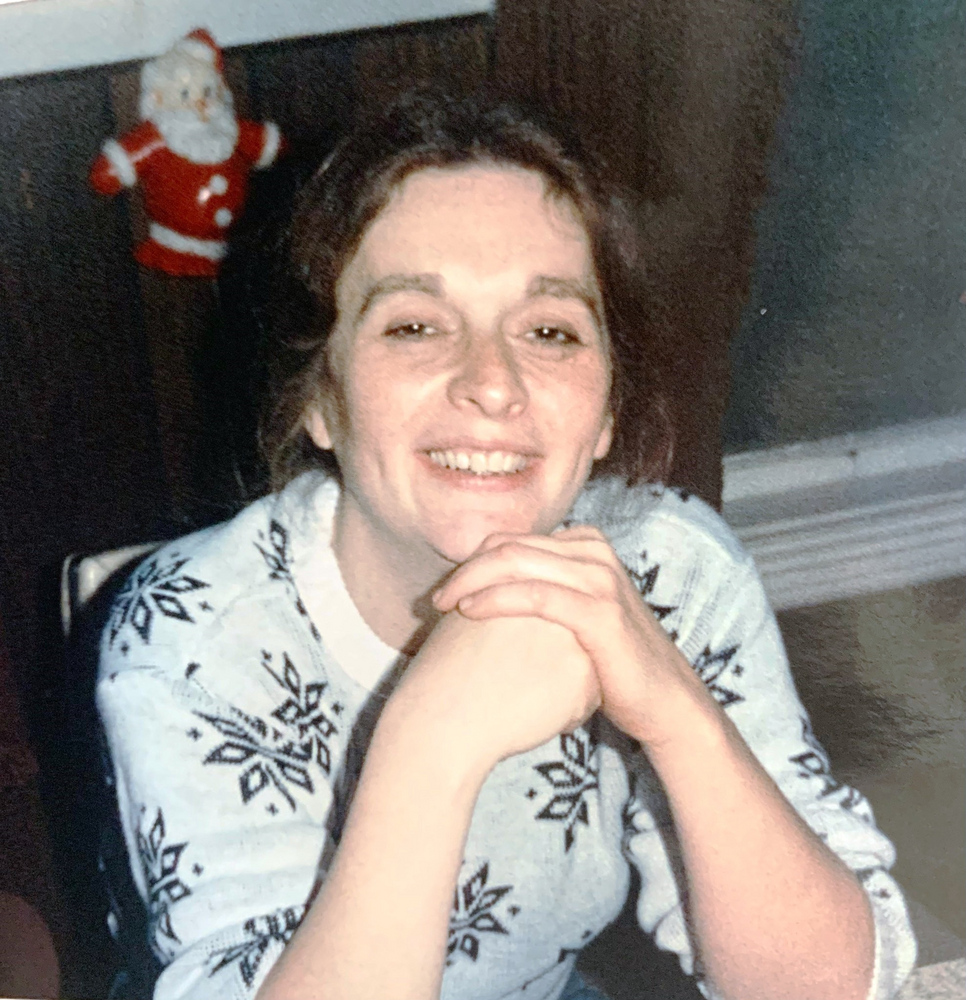 Please share a memory of Deborah to include in a keepsake book for family and friends.
View Tribute Book
Deborah Jean Morey, age 67, passed away at Clifton Springs Hospital on Sunday, January 9th, 2022. A memorial service will be held privately and Debbie will be buried at Gorham Cemetery. The family asks those that would like to make a contribution in Debbie's memory to kindly consider Beverly Animal Shelter in Waterloo, or another animal rescue close to their heart. Debbie was born in Gorham, New York on February 15, 1954, a daughter of the late James Morey and the late Betty Smith Morey. She is predeceased by her parents, her brother Robert "Bob" Morey, her sister Joyce Millerd, and her daughter Tammy Millerd Callipare. She is survived by her sister Carol Van Doren of Chestertown, NY; her daughter April Morey Query of Wilmington, NC; her grandchildren Arianna Callipare, Austin Callipare, Cash Query, and Rose Query; and many beloved cousins, nieces, nephews, and friends. Debbie was raised in and around Gorham, NY, as well as the Geneva and Ithaca areas. She moved to the south in 1996 with her daughter April, living in Johnson City, TN; Asheville, NC; and Wilmington, NC. She raised two beautiful daughters as a single mother. Debbie attended Keuka College and Finger Lakes Community College, studying psychology. Debbie excelled in her psychology courses. Debbie instilled in her daughters an appreciation for education, a strong work ethic, a love for community volunteerism, and a compassion for animals. While things were not always easy for Debbie, she knows that life made her stronger and gave her children the understanding that hard work and giving back to your community is very important in life. Debbie was a Brownies Scout, Girl Scout, and 4-H leader, as well as a kickball coach when her children were young. She worked extremely hard as a single mother, often having two jobs at once. Debbie worked at the New York State Division for Youth, the ARC, BOCES, and Transylvania Vocational Services in North Carolina. She also worked in retail management. Debbie was happy to move back to New York in May of 2021; she considered this area her home and it was where her oldest and dearest friends lived. While she loved the ocean, New York was where she felt she belonged. Debbie was a force of nature. Since she was little, she was strong, held to her convictions, and worked hard for everything she had. She truly loved working with children and adults with special needs, and rescuing dogs and cats - at times feeling like she lived in a zoo! Debbie believed that life was what happened while you were busy making other plans, and that was certainly true to her life. While she will be missed, she is at peace with her beloved daughter Tammy.
To plant a beautiful memorial tree in memory of Deborah Morey, please visit our Tree Store

Look inside to read what others have shared
Family and friends are coming together online to create a special keepsake. Every memory left on the online obituary will be automatically included in this book.
View Tribute Book
Services for Deborah Morey
There are no events scheduled. You can still show your support by planting a tree in memory of Deborah Morey.
Plant a tree in memory of Deborah

Share Your Memory of
Deborah
Upload Your Memory View All Memories
Be the first to upload a memory!
Share A Memory
Plant a Tree