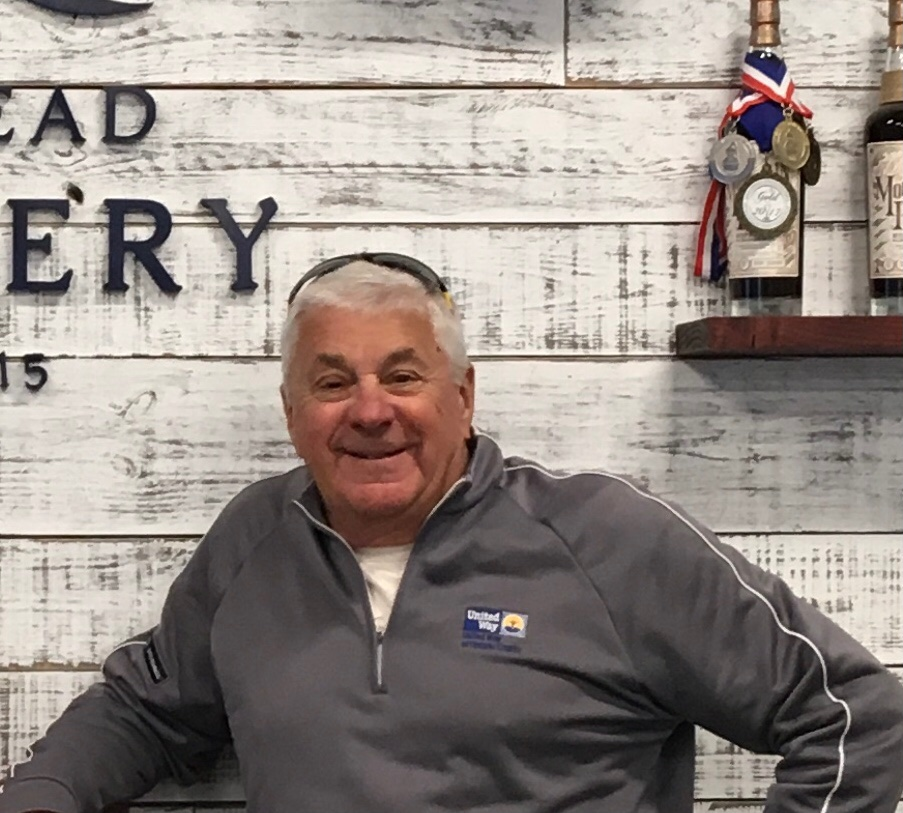 Please share a memory of Charles to include in a keepsake book for family and friends.
View Tribute Book
GENEVA- Chuck Meyers, 82, passed away peacefully on Tues. (Jan. 25, 2022), at F.F. Thompson Hospital with family by his side. Friends may call from 3 to 7 p.m. Wed. (Feb. 2, 2022), at the Palmisano-Mull Funeral home LLC, 28 Genesee St. Geneva. A celebration of life will be announced at a later date. Instead of flowers, contributions may be directed to the Chuck Meyers Memorial Scholarship Fund. Online contributions can be made through GoFundMe. https://gofund.me/2c0f0347 Checks should be made out to Lyons Central High School and mailed to Sherry Meyers at 710 White Springs Dr. Geneva, NY 14456. Chuck was born on Aug. 12, 1939, in Pittsburgh, PA and was the son of the late Elmer Robert and Elsie (Schilling) Meyers. He graduated from South Hills High School in Pittsburgh, PA. Chuck received his Master's Degree from Slippery Rock University, where he played basketball. He began his teaching career at East Forest High School in Marienville, PA, then Keystone High School in Knox, PA, and finished at Lyons Central High School. Teaching was his passion and he influenced many young people as a basketball, football and baseball coach during his 38 year career. He was an avid golfer and was a member of the Wayne Hills Golf Course and the Clifton Springs Country Club. He is survived by his loving wife, Sherry Meyers; children, Kim (John) Zombeck, Jenny (Kevin) McGeogh and Craig (Jen) Meyers; grandchildren, Justin (Melissa) Zombeck, Brayden and Dylan McGeogh and River and Fianola Meyers.
To send flowers to the family or plant a tree in memory of Charles Meyers, please visit Tribute Store
Wednesday
2
February

Share Your Memory of
Charles
Upload Your Memory View All Memories
Be the first to upload a memory!
Share A Memory
Send Flowers
Plant a Tree