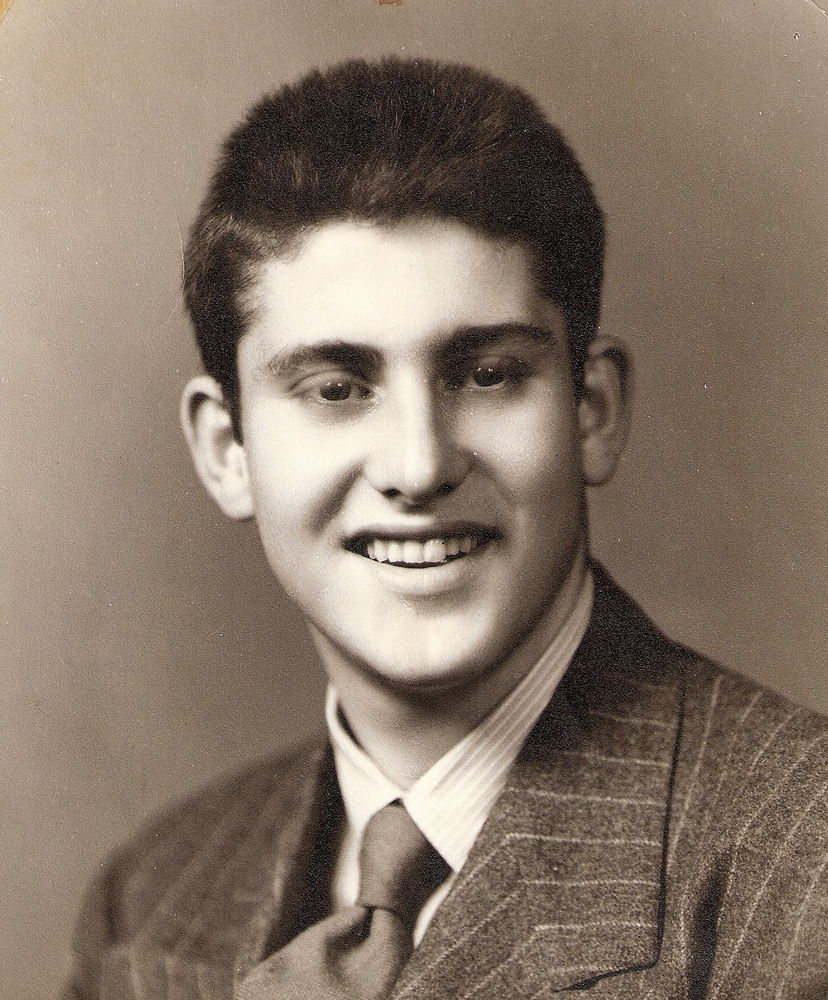 Please share a memory of Colin to include in a keepsake book for family and friends.
View Tribute Book
Colin Jan Morehouse, Sr. (October 3, 1929 – March 25, 2022) It is with the most profound sadness and grief that Geneva lost one of its greatest luminaries, Colin Jan Morehouse, Sr., on Friday, March 25, 2022, at the age of 92. Colin was an incredible wit, retained an extraordinary body of knowledge, and maintained his sharp and sophisticated intellectual faculties to the end. Colin made immeasurable contributions to the Geneva community, including running the National Lake Trout Derby on Seneca Lake for over half a century, being one of the founders of Sports-O-Rama, and singing for decades in Geneva's Barbershop Chorus and Quartet. Colin served in the US Navy, and was an intensely principled man, supporting constitutional rights and traditional American values. Colin was a dedicated father and is survived by his loving daughters Barbara Morehouse Keyser (Ted Keyser), Patty Morehouse Radice (Bob Radice), and son Colin Jan Morehouse, Jr. (Pat Morehouse); grandchildren Scott Keyser (Teresa Keyser), Justin Wright, Michael Radice, and Michael Patrick Buck; great-grandchildren Isabella, Jonathan, Colin, Ruthie, and Ewen Keyser; and his beloved nephew Eric Dean Morehouse (Barbara, Maxwell, Cole, and Caroline Morehouse). Colin was predeceased by his loving wife of 62 years, Loretta Morehouse, daughter Susanne Buck (Michael Buck), and older brother Barry Dean Morehouse. Additionally, he was predeceased by his second wife of 3 years, Betty Powers Morehouse in 2020. Colin was also predeceased by his parents, W. Stanley and Henrika Albertine Gronblad Morehouse, both graduates of the University of Michigan class of 1919. Colin was the last of his generation, and patriarch of the Morehouse family, which has benefited from a long and rich history in America and Britain. Colin was a direct lineal descendant of Isaac Morehouse, a minuteman in 1775 and soldier throughout the American Revolution, and who himself was a direct lineal descendant of Thomas Morehouse who immigrated to Weathersfield Connecticut from London in 1639 and among 27 settlers who founded Stamford Connecticut. Prior to London, the Morehouse family resided, at least as early as 1483, in Kirkburton, a civil parish and ward in Kirklees, West Yorkshire, England. Colin will be buried with his wife Loretta and next to his parents at Glenwood Cemetery in Geneva. A ceremony will be held in his honor this July. Ceterum Autem censeo Carthagaginem esse delendan
To plant a beautiful memorial tree in memory of Colin Morehouse, please visit our Tree Store

Look inside to read what others have shared
Family and friends are coming together online to create a special keepsake. Every memory left on the online obituary will be automatically included in this book.
View Tribute Book
Services for Colin Morehouse
There are no events scheduled. You can still show your support by planting a tree in memory of Colin Morehouse.
Plant a tree in memory of Colin

Share Your Memory of
Colin
Upload Your Memory View All Memories
Be the first to upload a memory!
Share A Memory
Plant a Tree