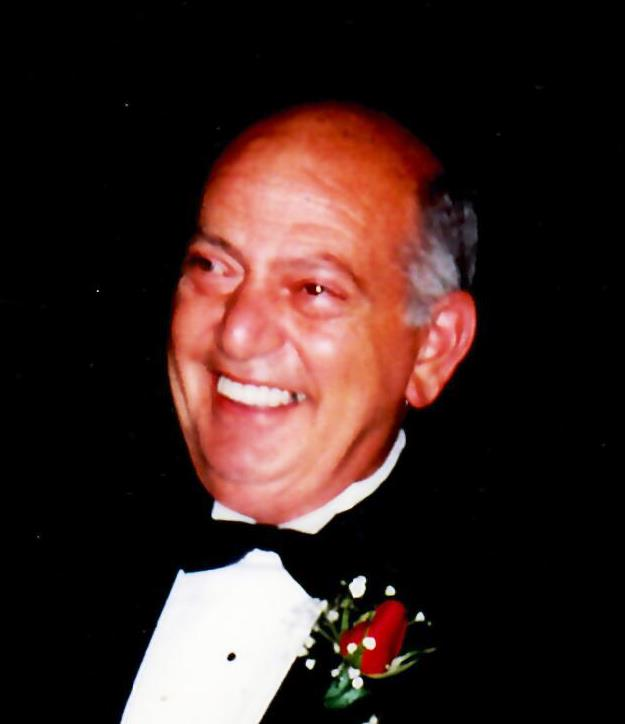 Please share a memory of Ralph to include in a keepsake book for family and friends.
View Tribute Book
GENEVA- Ralph Trunzo, 82, passed away unexpectedly on Sun. (June 19, 2022), Father's Day, at Geneva General Hospital, from complications of COVID. Contributions may be directed to St. Francis- St. Stephen School, 17 Elmwood Ave. Geneva, NY 14456. Ralph was born on Dec. 26, 1939, in Geneva to the late Frank and Carolyn (Russo) Trunzo. He attended De Sales High School. Ralph married Cynthia Fothergill on July 1, 1967 in St. Stephen's Catholic Church in Geneva. In his youth, he was proud to have helped run and cook at the Jean John Diner, next to his father's gas station on Exchange St., in Geneva. Ralph had many fond memories and great times working alongside his mother and Aunt Susie. He later worked at Shuron Optical, then at Finger Lakes Laundry. Ralph retired from United Parcel Services. He was a member of Our Lady of Peace Parish. Ralph enjoyed spending time with his family. He always considered himself very fortunate to have traveled all over the country. Ralph will be remembered as a hard worker, a creative cook, meticulous cleaner, a man with a great sense of humor, but most of all, for his strong love and devotion for his family. He is survived by his loving wife of 55 years, Cynthia; his children, Alisa Marie of Geneva, Stephen of Sound Beach, Long Island, Christopher (Carrie) of Durham, NC and Kary Anne; his four grandchildren, who were his pride and joy, Marissa (Nick) Mateo, Cortland Trunzo, Julianna Trunzo and Justin Trunzo; his three angels, great-grandchildren, Gianni Velazquez, Nick Jr. and Niya Marie Mateo; sister, Jeanie (Richard) Brophy of Geneva; brother, John (Marsha) Trunzo of St. Pete, FL and Philip (Arlene) Trunzo of Geneva; sister-in-law, Erika Fothergill Longobardi of Fairport; daughter-in-law, Brenda Lux Trunzo of Geneva; Special friends, Stan Gibbs of AZ and James Waterman of Geneva; many very special nieces and nephews and wonderful neighbors. Ralph was predeceased by his brother-in-law, Don Fothergill; in laws, Donald and Mary (Reeves) Fothergill; nephews, Philip Trunzo, Jr. and Anthony Trunzo; favorite aunt, Susan Amatulli and many other wonderful aunts and uncles. "Don't remember me with sadness, Don't remember me with tears, Remember all the laughter; we've shared throughout the years. Now Iam contented that my life it was worthwhile. Knowing that I passed along the way, I made someone smile."
To plant a beautiful memorial tree in memory of Ralph Trunzo, please visit our Tree Store

Look inside to read what others have shared
Family and friends are coming together online to create a special keepsake. Every memory left on the online obituary will be automatically included in this book.
View Tribute Book
Services for Ralph Trunzo
There are no events scheduled. You can still show your support by planting a tree in memory of Ralph Trunzo.
Plant a tree in memory of Ralph

Share Your Memory of
Ralph
Upload Your Memory View All Memories
Be the first to upload a memory!
Share A Memory
Plant a Tree