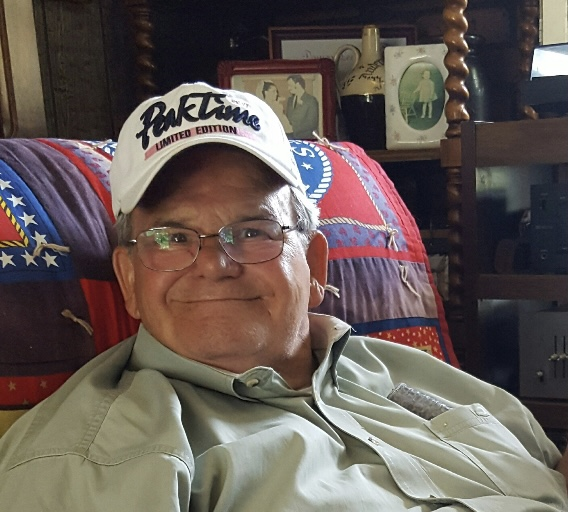 Please share a memory of Paul to include in a keepsake book for family and friends.
View Tribute Book
GENEVA - Paul Peters, Sr., passed away on Wednesday (October 5, 2022) at the age of 83, after months of an extended illness. He passed away peacefully, surrounded by his loving family. Funeral Services will be held at Palmisano-Mull Funeral Home LLC on Tuesday (October 11) at 1 p.m. Following the Funeral, calling hours will be held from 4 p.m. to 7 p.m., and a Masonic Service at 7 p.m. on Tuesday (October 11) at the funeral home. A Celebration of Life will be held at a later date. Donations can be made to St. Michaels Antiochian Orthodox Church, 98 Genesee St. Geneva, NY 14456. Paul (Pete) was born in Bristol, Conn. in 1938. Following his time in the military, he settled in Fayette, N.Y. in 1958 and then in Geneva, N.Y. He worked at the Souhan Knitting Company in Seneca Falls and then for the Laborer’s Union, where he eventually retired. He loved fishing and hunting throughout his life. During his retired time, he loved taking pictures, going for long drives, and taking cruises with his beloved wife, Ethel. He loved being surrounded by his family, especially his great-grandchildren. He was a member of St Michael’s Antiochian Orthodox Church, Arc Lodge #33 F.& A.M., the American Legion, the Geneva Rod and Gun Club, and Ducks Unlimited. He is survived by his wife, Ethel; son, Paul (Rhonda); granddaughters, Johnna (Lance) Swartele and Jennifer (Craig) Meyers; great-grandchildren, Tyler and Jackson Swartele, River and Fianola Meyers; his sisters, Sandra (Richard) Avery, Myrna (Richard) Doyle, Norma (Gary) Gentilcore; and many nieces and nephews. He was predeceased by his parents, William and Irene Peters; brothers, Charles and Alan Peters; in-laws Jennie and Michael Tony; brothers-in-law, Abraham and Joseph George; and sisters-in-law, Mary Christenson and Phyllis George.
To send flowers to the family or plant a tree in memory of Paul Peters, please visit Tribute Store
Tuesday
11
October

Share Your Memory of
Paul
Upload Your Memory View All Memories
Be the first to upload a memory!
Share A Memory
Send Flowers
Plant a Tree