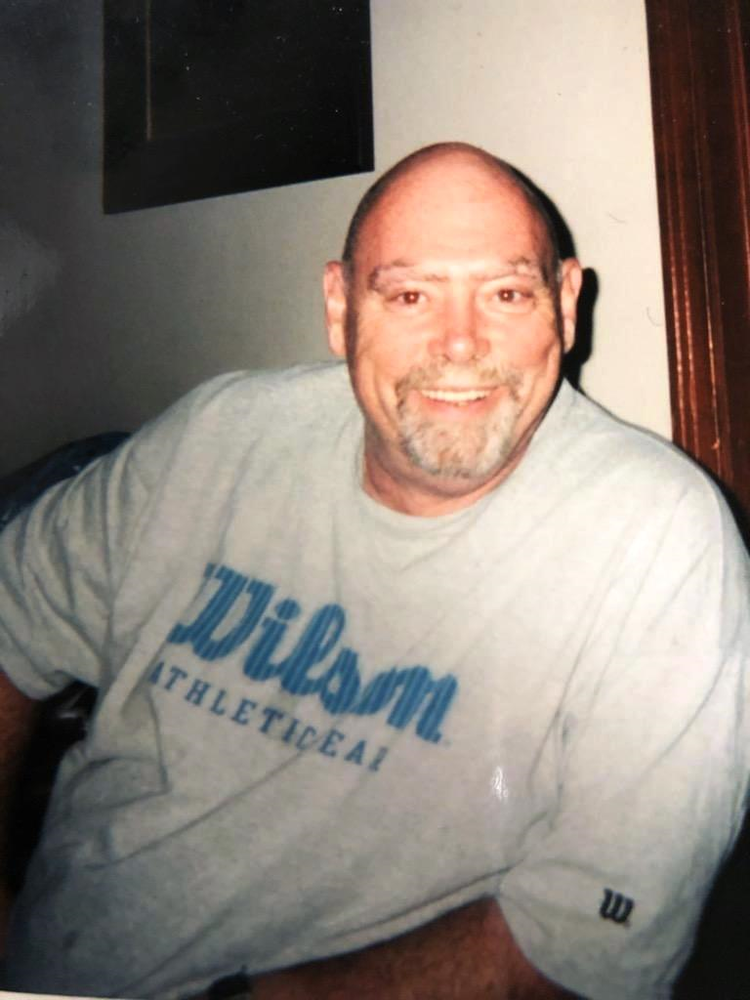 Please share a memory of Michael to include in a keepsake book for family and friends.
View Tribute Book
WATERLOO- Michael "Mike" John Geary, Sr., 78, passed away peacefully on Fri. (Dec. 4, 2020), at home. Calling hours and a funeral service will be announced at a later date. Burial will be at the convenience of the family. In honor of Mike's love of hunting and the outdoors, contributions may be directed to the Quality Deer Management Association at P.O. Box 160, Bogart, GA 30622, or you can call 1-800-209-DEER (3337). Mike was born on Sept. 19, 1942, in Malone, NY at Alice Hyde Hospital to the late Maurice "M.J." and Virginia (Dumas) Geary. An ardent patriot and public servant; He served his country proudly in the United States Army as a veteran of the Vietnam War, and was also stationed in Romulus, San Francisco, Germany, Japan, and South Korea. Mike served as a Military Policeman on the Seneca Army Depot from 1977 until 1980 with the 295th MP Company and then with the Military Police Investigations section. Mike also served in civilian Law Enforcement in the Lake Placid Police Dept., the Seneca County Sheriff's Dept., and retired from the Waterloo Police Dept. Upon retirement from the Police Department he opened Geary's Bar and Restaurant. He served as a Volunteer Firefighter and honorably served Waterloo as Village Justice. Mike enjoyed telling stories, making others laugh, cooking, hunting, playing fast pitch softball, The NY Mets, and playing Euchre. He was a member of the Waterloo VFW and American Legion. And most importantly, he was a loving family man. He is survived by his daughter, Shawna (Roosevelt III) Hawkins of Waterloo; son, Michael (Eleanor) Geary II of Tucson, AZ; Stepson Justin Breen of Williamsburg, VA; Stepdaughter Jenny (Kevin) Perrine of Toledo, OH; sister, Mary Margaret Geary-Sherman of Calif.; grandchildren, Nathaniel and Zoe Hawkins, and Mackenzie Ellison; Niece, Jodi (Cary) Sherman-Gregory; Nephew, Robert M Sherman; Three Great-Nieces, two Great-Nephews, two Great-Great Nephews; and many close friends over the years. Mike was predeceased by his Mother, Virginia "Ginny" Law; Father, Maurice "M.J." Geary; and Brother-in-Law, Bill Sherman.
To plant a beautiful memorial tree in memory of Michael Geary, Sr., please visit our Tree Store

Look inside to read what others have shared
Family and friends are coming together online to create a special keepsake. Every memory left on the online obituary will be automatically included in this book.
View Tribute Book
Services for Michael Geary, Sr.
There are no events scheduled. You can still show your support by planting a tree in memory of Michael Geary, Sr..
Plant a tree in memory of Michael

Share Your Memory of
Michael
Upload Your Memory View All Memories
Be the first to upload a memory!
Share A Memory
Plant a Tree